plumber
The gravity fill hose barb is at an angle which was not expected or shown in the listing for this unit. This was a replacement for a unit that was on the trailer and with the angle instead of straight, caused me to make modifications to the inside of the trailer that were not expected. The gravity fill hose also had to be replaced as the original was now to short. Packaged well and the rest of the unit was as expected, would purchase again for quality and price, would like to have known about the angle instead of straight on the hose barb.
Recommend Products 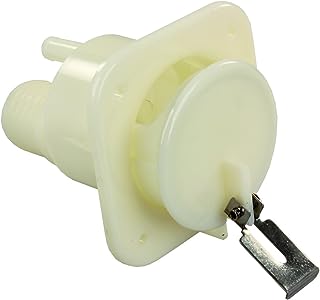 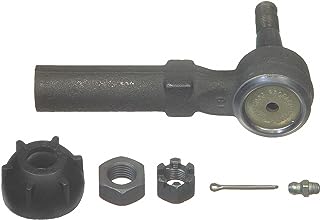 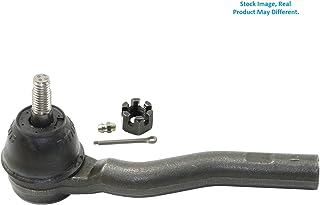 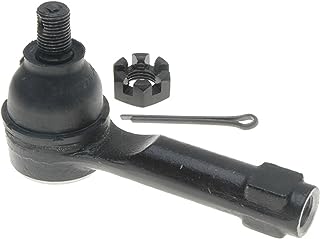 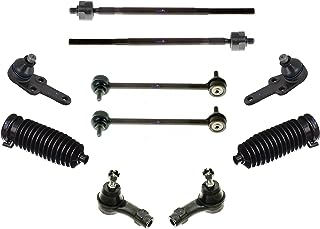 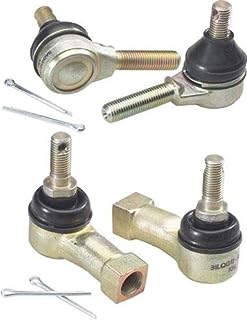 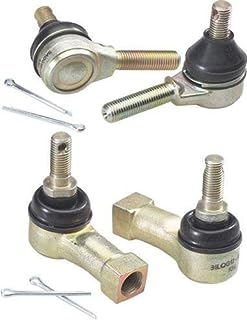 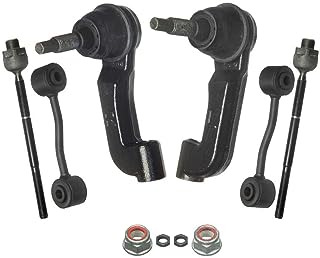