Home /  Books /  Science & Math /  Physics /  Optics /  Optics (5th Edition)
Customer
I did not buy this for a course, I bought it for myself and I've just been skimming through this book but the first impression is great! The text seems well written and it is loaded with good quality figures helping to explain the concepts. I got the book used and it had some very minor damage on the exterior but that is the only complaint I have. I'd definitely recommend this book if you ever wanted a reference guide for optics.
Alex
The textbook is not terrible, but if you are a student taking an optics class for the first time, you will probably find the book overwhelming, at least initially. Why? There are two major reasons.

One: Because of the sheer amount of formulas the author goes through in a derivation without pointing out what is the final, relevant formula. For example, if I took, say any Griffiths' textbook, I would see a bunch of derivations leading to the final formula, but if I wanted to know, say, Biot-Savard's law from his electricity and magnetism book, I would just follow the derivations until I saw a box that clearly stated the law. In this textbook, there is no box. Sure, they may state in words that this is the Fraunhofer formula, but if you're a student just looking for a formula, you see some of these crazy matrix formulas and start worrying that will be on your test because you don't see the visual representation of the end - that box. It doesn't have to be boxed, but some indication would be great. Again, if you have taken an optics class before at the post-secondary level, you will be able to look past all these formulas and see the final result. As a beginner undergraduate when I took this class, at first, I thought maybe I had taken the wrong path. This was a major flaw, in my opinion, in making this book of easy access.

Two: there are no examples. Personally, I was okay with this dilemma because if a teacher ever takes exercises not pertaining to an example in the book, you're on your own - in a sense - anyway. However, this is was by far the biggest complaint I heard in my class. I lent this textbook out to a friend this semester, and he turned to the sixth edition instead because of the examples. Obviously this was a major complaint since they did provide them in the newest edition. I do agree that the examples help the student learn the relevance of the formulas in the text, so I think they are a happy addition to the textbook, but personally, there were enough examples online that I could follow that I didn't complain.

What did I like about the book? Well, I didn't mind some of the stories, as well as his explanations. It isn't the same as an archaic textbook where the speech is written above your head when you just want to know a simple concept. But again, the first point I mentioned makes this book a bit of a disaster zone for students.

Would I recommend it? Possibly - I do find the book okay. I would suggest a supplementary book if you're finding this one overwhelming, but once you look past its two major flaws, it will help you learn the material.

FredGag
Good book, lot a discussion on material types
GeeKee
Hecht has photos of his wife's breasts in the text! He's a mad scientist and an excellent teacher. This book is on the shelf of many undergrad, grad, doc, post-doc and prof shelves.
V
decent
marius thebault
I was scared it wasn't going to have anything in it for the price, but all the chapters are there! All I need for the cheapest price
Jonathan Côté
For those who might wonder, yes it's the same Optics (fourth edition) but with a different cover than the hardcover version.
The pages are thinner than the hardcover version (a little bit like the Schaum's outlines Mathematical Handbook), but I got used to it and for the price it totally worth it.
I received it 7 days after the order was placed and it arrived like it was indicated.
Aaron Slepkov
A classic. Some dislike the sheer amount of "chattiness" in it but I love the exposition. I'm teaching a senior undergrad course out of Pedrotti^3 but find myself always going to Hecht for the straight dope. Excellent book.
Recommend Products 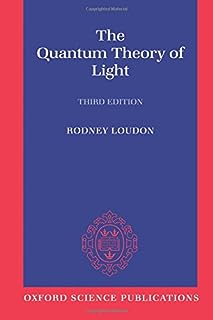 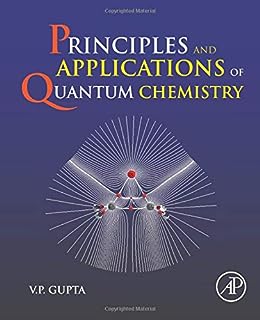 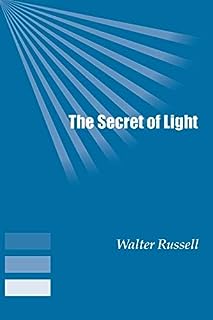 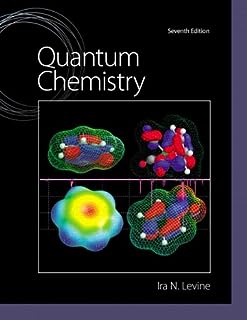 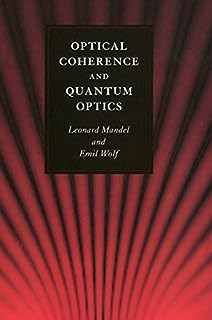 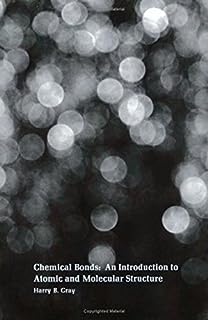 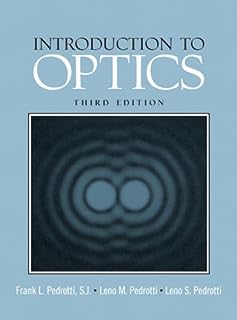 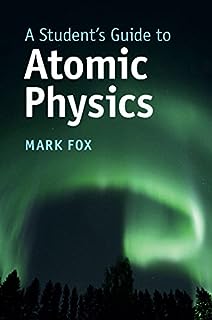 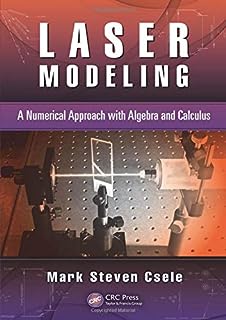 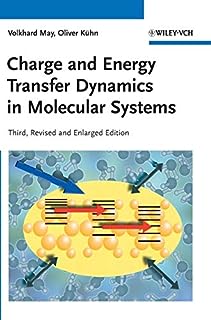 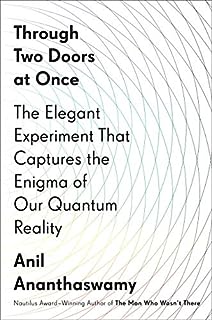 Through Two Doors at Once: The Elegant Experiment That Captures the Enigma of Our Quantum Reality
CA $21.61 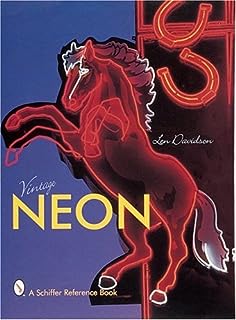